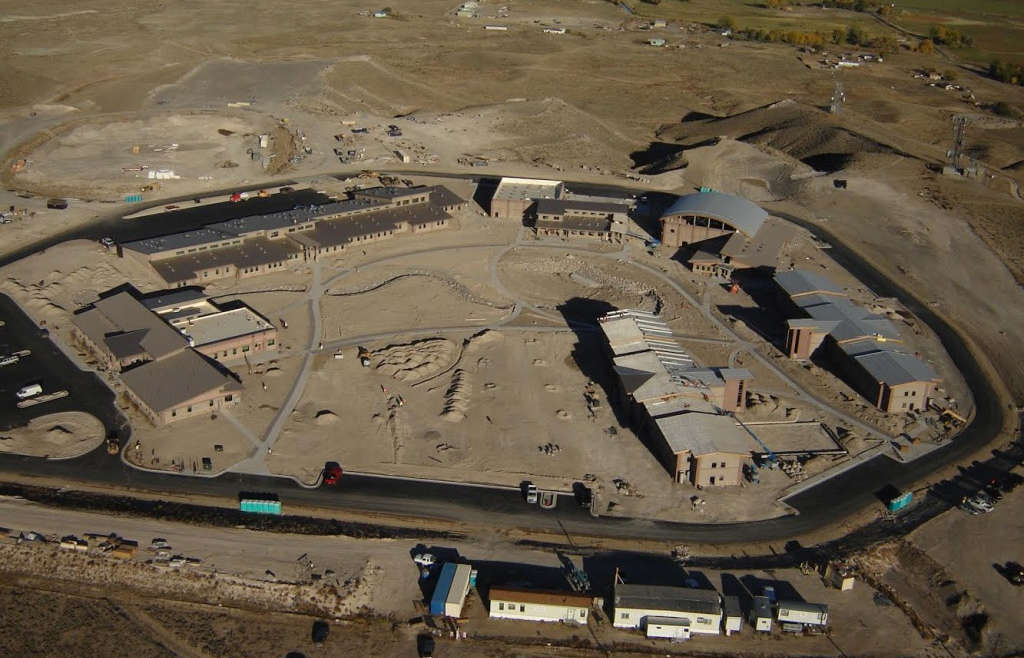 (Riverton, Wyo.) – The economic impact of the construction and opening of the Wind River Job Corps Center in Riverton is expected to create a big boost to the Fremont County economy. The Principal Economist for the State of Wyoming’s Economic Analysis Division, Wenlin Liu, said the project in 2015 alone is expected to add 465 jobs in direct and indirect impact from the final construction push and start of operations at the center. Once in operation, the job numbers will decrease as construction workers exit the community and as the Job Corps ramps up, with a permanent net job growth of an estimated 218 workers by 2020. At any one time, there are about 140 workers on the site.

The economic impact numbers were created by the state at the request of Fremont County BOCES Executive Director Sandy Barton. Fremont County BOCES has been key in coordinating the acquisition and development of the Job Corps programming and energy industry partnerships.

“The numbers of people entering the community will also need grocery, restaurant and other services,” he said, “those are the secondary impacts. Permanent impacts would include a need for 76 additional households (at an average of 2.5 people per household). Based on the U.S. Census Bureau’s 72.4% rate of home ownership in Fremont County, there would be a need for 54 housing units for sale.” Liu also noted that property taxes would grow with increased housing and a corresponding increase in sales taxes with additional population

The U. S. Department of Labor expects to have the construction project completed by April of 2015, with operations to begin in the late spring, early summer.

The seven building campus will serve 300 students whose average length of stay will be about eight months. It will take approximately 6 months to fill the center to its student capacity, adding 20 students per week. Once at capacity, the Job Corps Center will serve 550 students per year.

Liu said a Regional Economic Mobility model, or REMI, predicted the economic impacts from baseline information over the past three years combined with projections through 2020.

“For Riverton, this is a pretty big project. There are not many jobs this size. The secondary job market will benefit from this big project,” Liu said.

The Wind River Job Corps Center is expected to employ 122 full time staff, including teachers and counselors and its annual operating costs are estimated between $10 and $15-million per year.

With a construction budget of $41.3 million, every single dollar invested in the Job Corps should result in nearly two dollars returned to the community.

Barton added that the Wind River Job Corps will also decrease our dropout rates and increase our graduation rates in Wyoming.